GP The Panel 2: What happened to Blockchain?

Everyone got really excited about blockchain and then it sort of just - stopped being interesting. 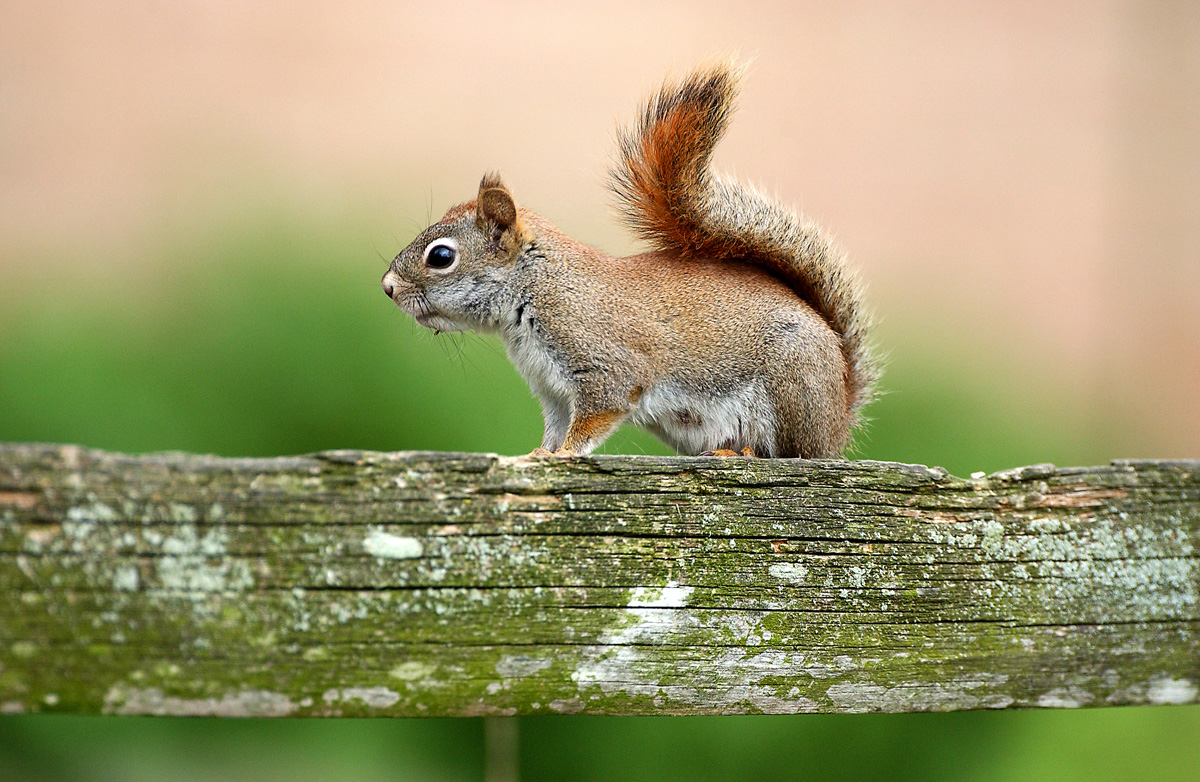 This piece first appeared in the Guernsey Press on 5th February, 2019.

Q: What’s going on with cryptocurrencies and blockchain? I thought they were the next big thing?

In September 2017, a single bitcoin was worth around $4k. By January 2018, it had skyrocketed to an eye-watering $20k and the whole world was going mad for it. Today, it’s back down to less than $4k and continuing to fall.

As with most technologies, the concept (the 'distributed ledger' more commonly referred to as blockchain) behind it is not new - it’s up to 20 years’ old depending on who you believe; but it was the emergence of its use as a form of currency around 2013 that needed no intermediary (such as a bank) that fired it in to prominence.

The blockchain's use as a form of currency will invariably continue to be challenged whilst it struggles to shake a poor reputation due to a perpetual association with nefarious activities; but the distributed/decentralised ledger yet represents many opportunities where the concept of a publicly inspectable, unchangeable record of something is very appealing. Global supply chains, asset registers and binding legal agreements are at the forefront of these opportunities. So much so, that Guernsey has become the first jurisdiction in the world to draft specific legislation around the use and status of so-called smart contracts.

There are numerous technological hurdles for the blockchain to overcome before it really achieves mainstream adoption and we should expect 2019 to be mostly about this. One of the big issues of a publicly administered technology is that achieving consensus on exactly what should happen is often incredibly difficult - ironic given its ambition to do away with a single central ruling master.  But if it can do this, without splintering in to a myriad of competing entities, then it’s fair to say we have barely even scratched the surface of what the blockchain can do.