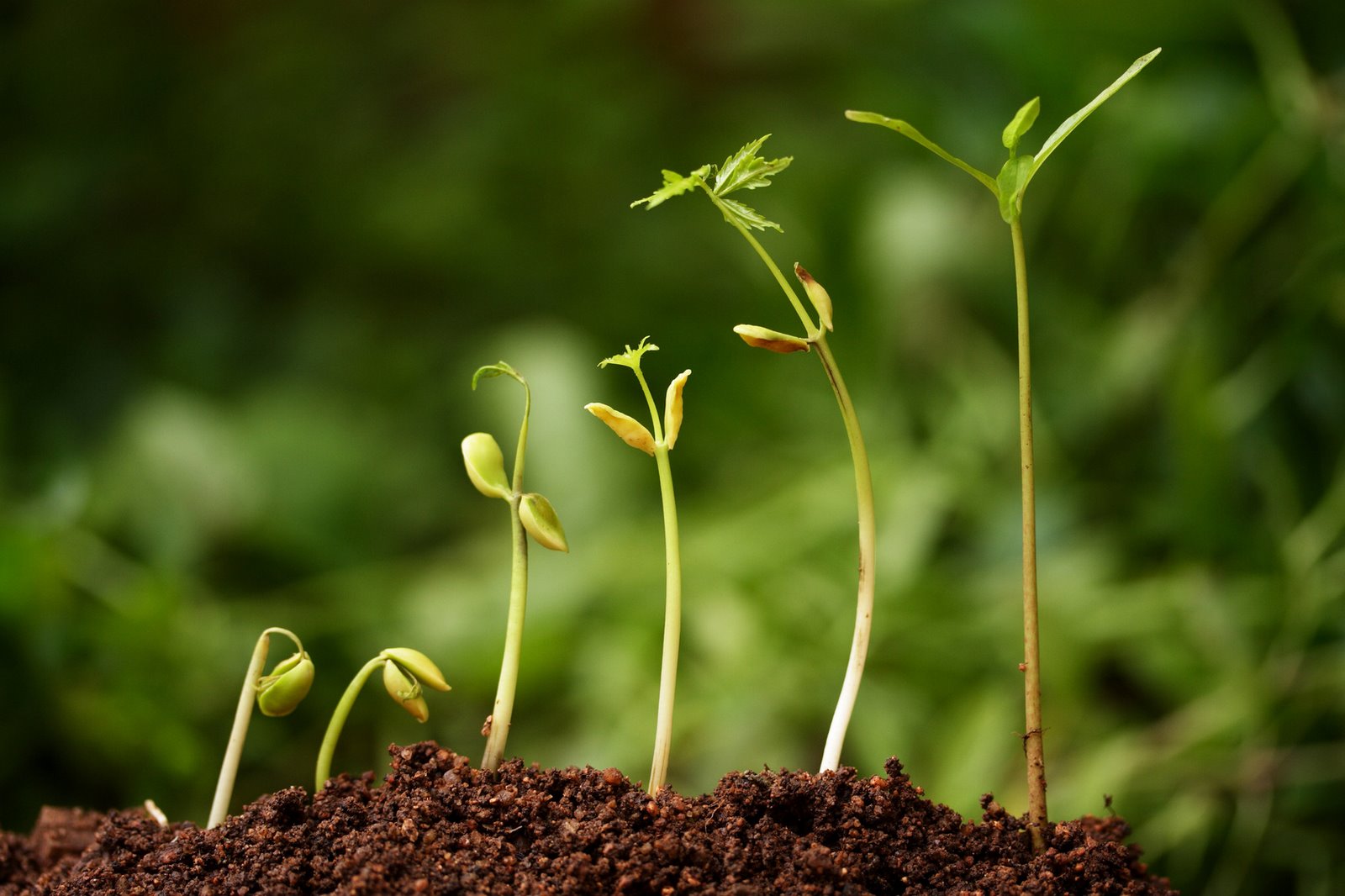 This piece first appeared in the Guernsey Press on 26th February, 2019.

Q: What technologies should I be working in if I want a career in programming?

It goes without saying that programming has evolved considerably in the last 20 years. Formerly the preserve of graduates of computer science or lifelong vocation in the trade, coherent in low-level languages such as Fortran, C/C++ and Java, programming nowadays has never been more accessible.

Accelerated by the growth of web technologies, led by the markup languages of HTML in combination with CSS, client-side technologies like Javascript, server-side programming languages such as PHP and ASP, and database technologies like MySQL and PostgreSQL, the rapid development in the 90s and onwards of not only the programming technologies, but the development environments, the growth of pre-built frameworks and the increasing ease of deploying homemade solutions to cheap hosting environments started something - and then as game development environments such as Gamemaker and Unity, and the “app-ification” of everything took hold with the growth of the likes of Xamarin, Swift and Android - the industry of programming has become available to more people than ever, without the requirement of a formal education.

Doing it for fun or as a hobby is very different to doing it for a career. The strongest demand for skills is in Python - by no means a new language but one that covers a staggering number of bases. Once almost exclusively a web technology, it has expanded considerably to incorporate the hugely popular areas of big data and machine learning and is easily the best tip if you are just getting started. Knowledge of web technologies, especially HTML5, CSS3 and the various Javascript frameworks such as React, Angular and Node, to name a few, remain in high demand.

Web technologies however, will be somewhat niche when it comes to business in the Channel Islands. A broad experience in development technologies such as C# and the .NET framework will be valuable. This can be future-proofed by learning what it means to deploy these solutions to the cloud providers such as Microsoft Azure.